Lumps and bumps on the feet are not uncommon, though some are a concern while others are not

All feet have natural prominences in certain areas. There are extra lumps and bumps that can appear and while these may be normal tissue they can also be due to what are called neoplasms. Neoplasm is a generic term that refers to the new growth of tissue that was no present naturally on the foot before. Because this term is generic, it does not specifically define whether the new tissue is dangerous (like cancer) or not.

Benign neoplasms are those which are not dangerous. This doesn’t mean that they are painless or even that they can stay put without causing issues, but they are not cancerous and do not spread and affect other tissues. 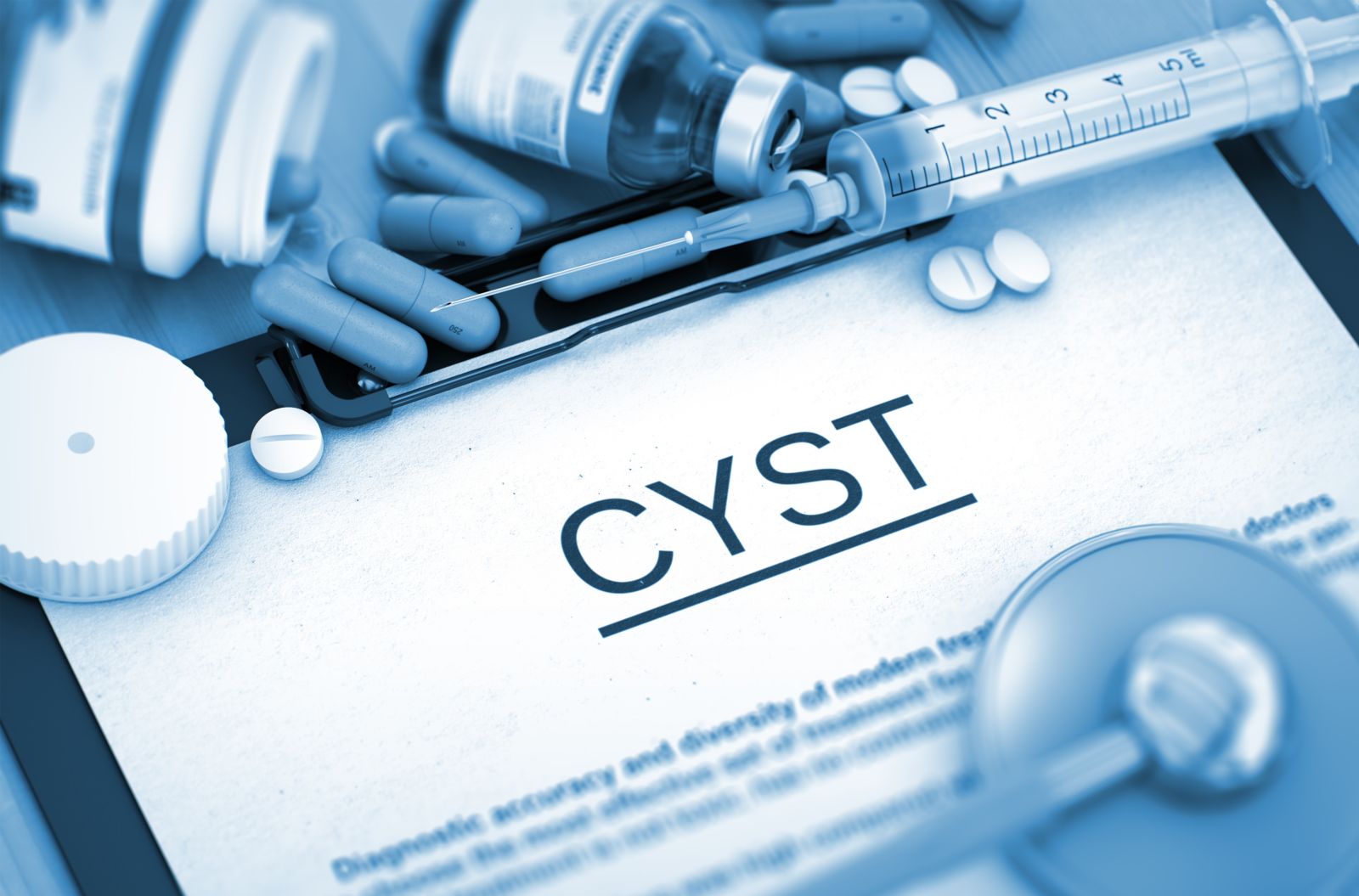 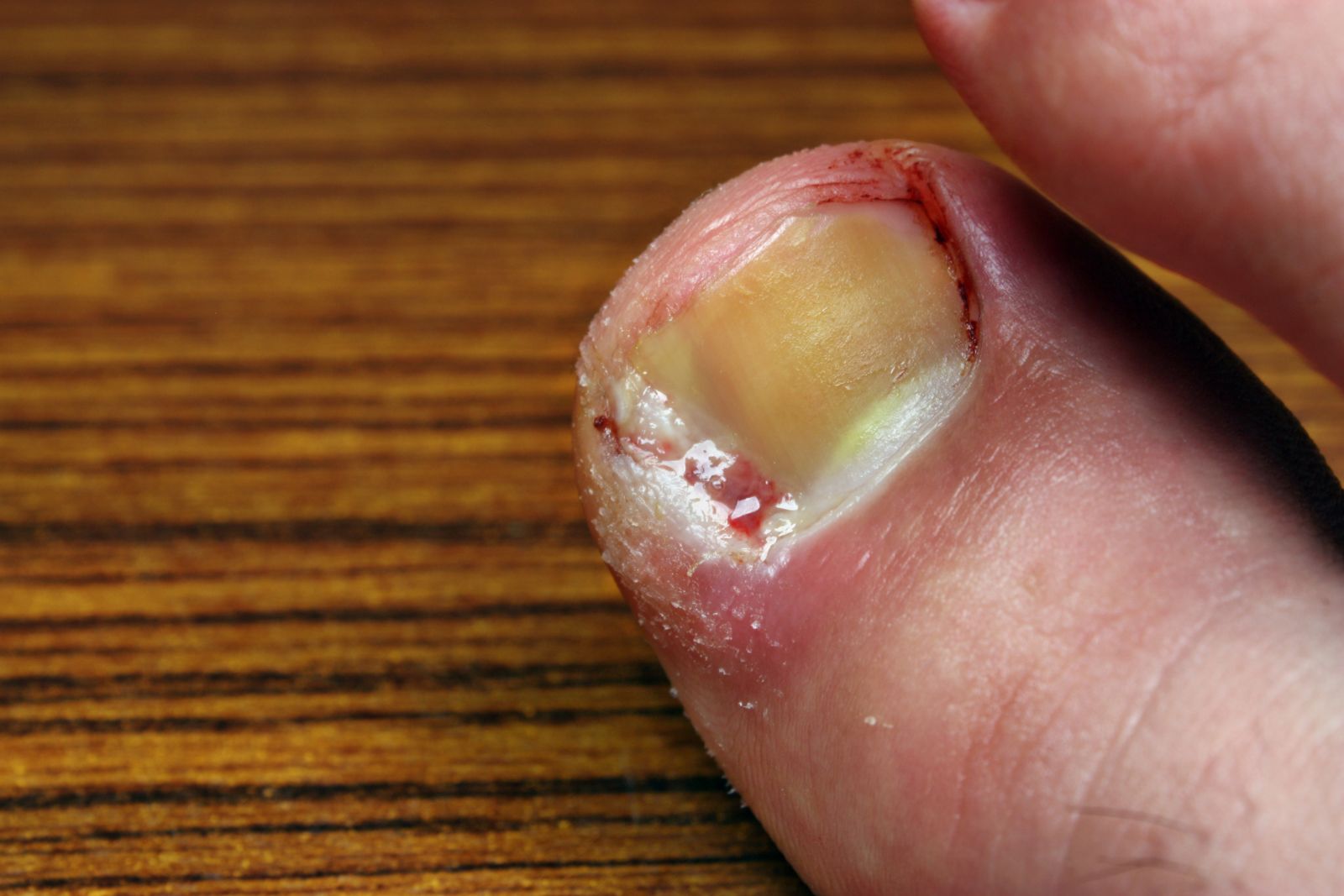 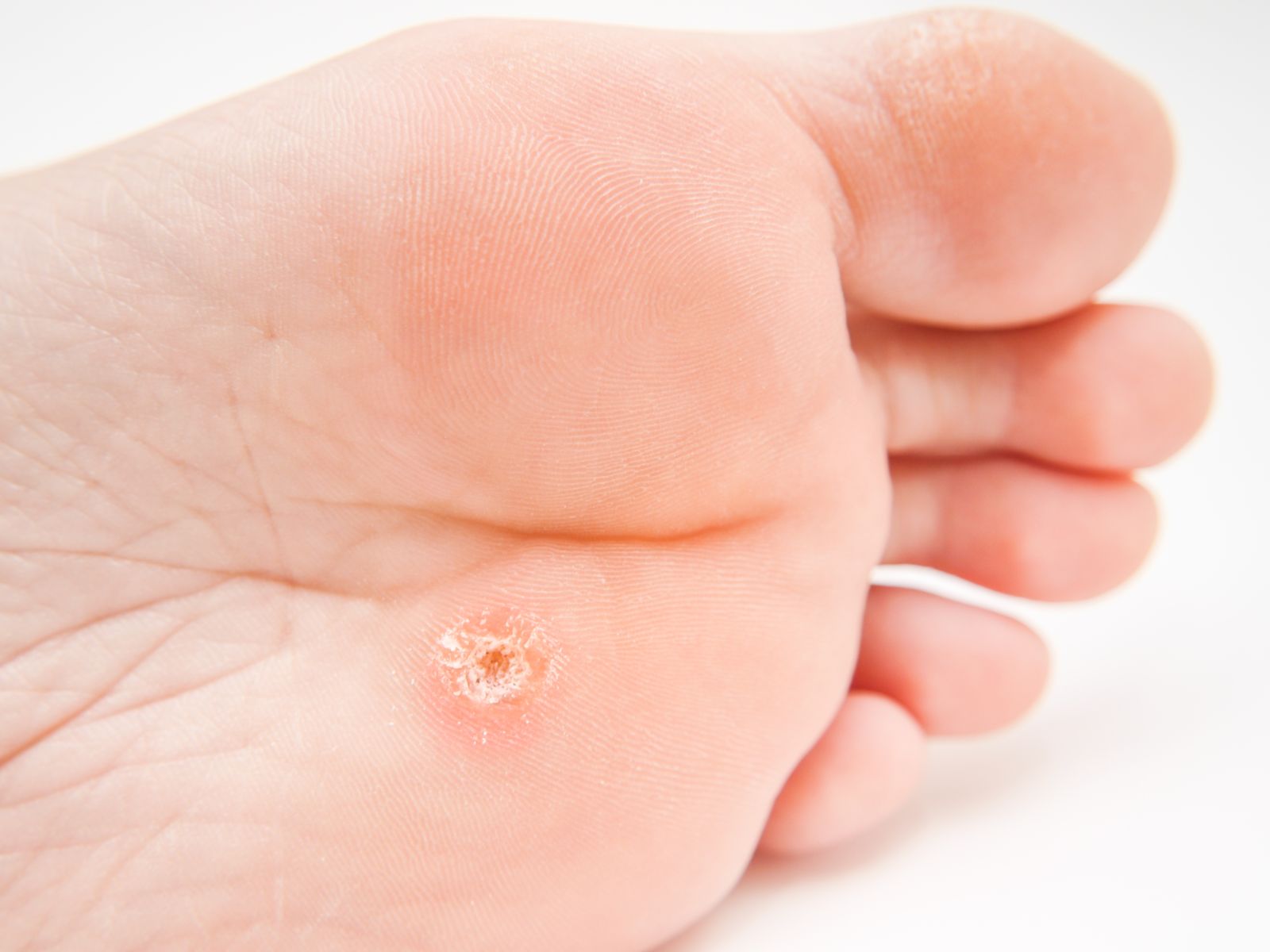 Malignant neoplasms are masses that have properties that define them as cancerous. These are rarely seen in the foot. However, as they are not expected to be seen in the foot and are typically painless, they can often be mistaken for benign tissue which delays treatment and negatively affects prognosis. There is a malignant counterpart for nearly every benign neoplasm. This is why evaluation by a professional is strongly recommended when you see a new bump or lump – OR if a lump or bump that you have had for a long time starts to change in appearance. 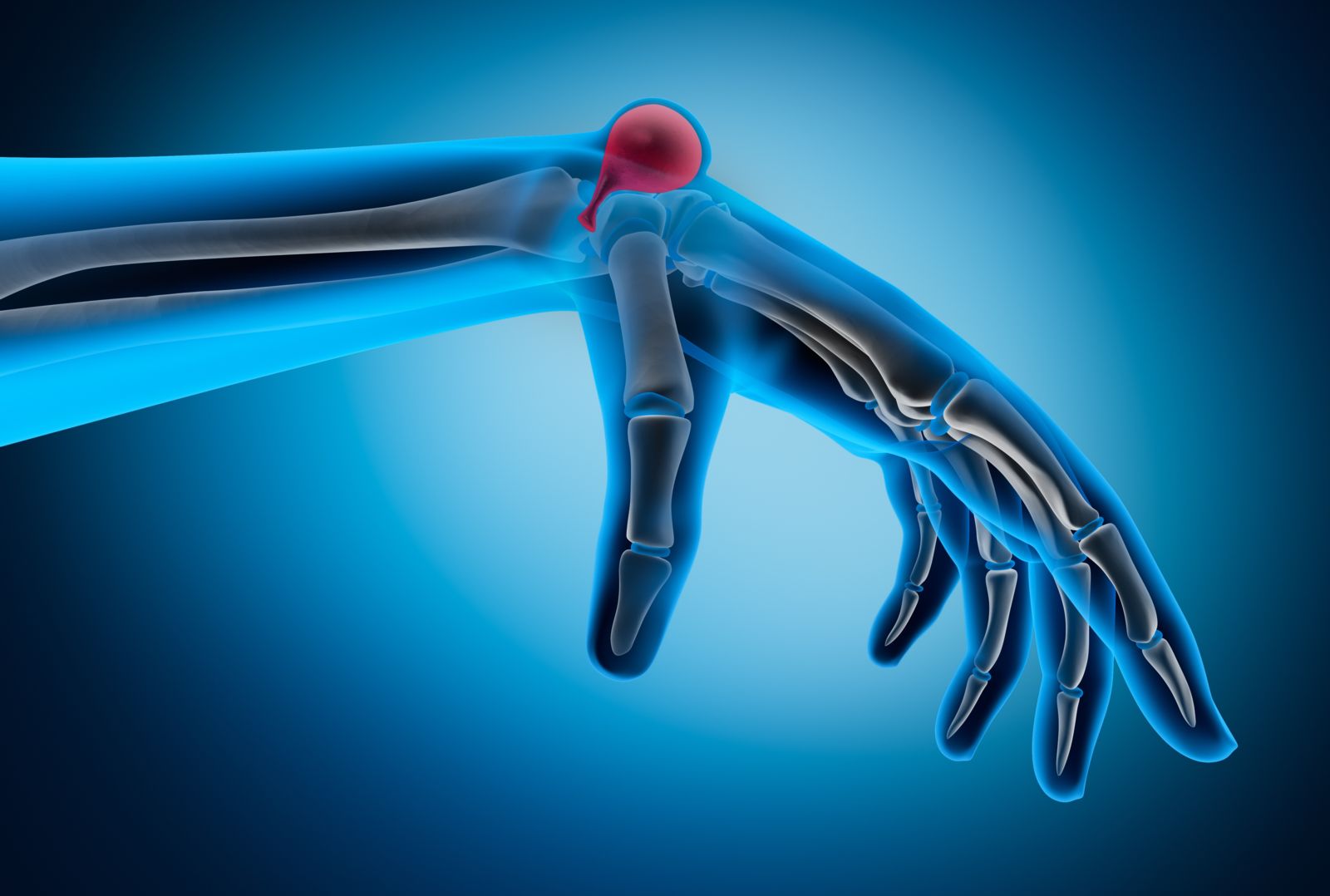 Our office has a variety of ways to biopsy neoplasms. This ensures that any concerning lesion is not left unidentified as this can lead to detrimental consequences. As you can see, some of the benign neoplasms of the foot can appear concerning and worry you that there is a possibility of malignancy or cancer. The same is true of the malignant lesions being more than what they initially appear to be. Our visual exam does not confirm the identity of any lesion, which is why biopsies can be critically important in the treatment of neoplasms.

If you have noticed a change in a mass that you have had for a long time, or if you are noticing a new or growing lesion, evaluation sooner rather than later is the best protocol. Call our office for an appointment today!