You have probably heard of some of the symptoms in people with diabetes, or high blood sugars.  High blood sugars, or hyperglycemia, occurs when thebody can no longer maintain a normal blood glucose level.  It may be because the body no longer produces insulin, or because the body no longer is able to use the insulin it does make.  The glucose is accumulating in the blood stream and is unable to be used by cells.

So what are some symptoms that can point in the direction of diabetes?

Extreme hunger - This happens because the body cannot use the glucose it has in its blood due to the lack of insulin.  This triggers hunger signals to put more fuel in the body, which in effect worsens the situation by further increasing blood sugar. levels.

Frequent urination - Again due to the the osmolality, or blood concentrations, being off balance, this causes the body to rid itself of excess fluid in the from of excess urine.

Extreme thirst - The dehydrating influence of increase urination causes the body to signal a lack of fluid, causing extreme thirst.

Blurry vision- Due to excessive urination and thus dehydration, all cells and organs ar affected, including the eyes.  The drying effect on the eyes and their ability to focus causes the blurred vision.

With awareness of these symptoms, you can educate yourselves on the onset of diabetes.  Very often these symptoms may creep on you or a loved one, but keeping these symptoms in mind will allow you to be tested and perhaps diagnosed sooner than later.  Once the blood sugars are under control with insulin or medication, then these symptoms will decrease. 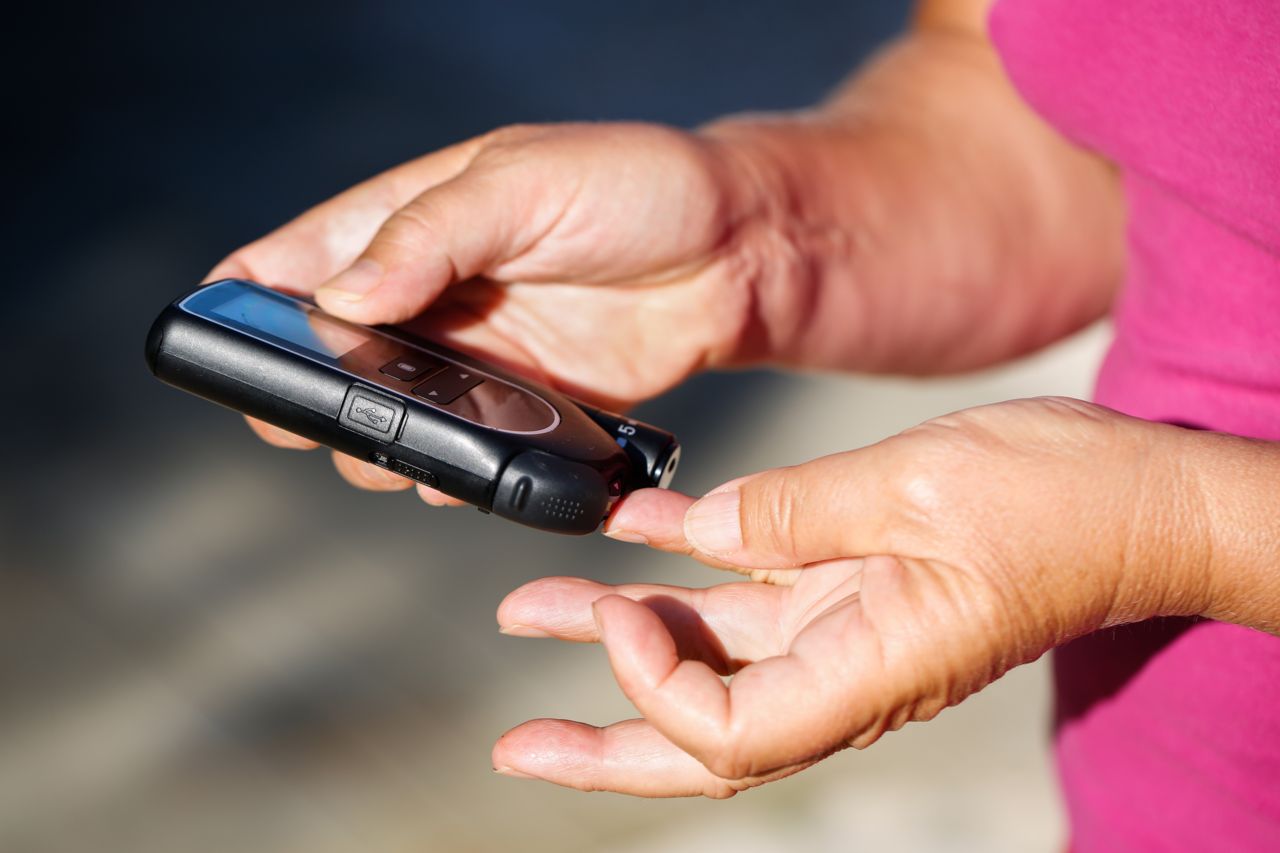