I've got a bad feeling about this...

Another celebrity suffered an ankle injury!  Recently on the set of Star Wars Episode VII, Harrison Ford (Han Solo) suffered what is reported to be a broken ankle.  Reports state that he may be unable to film for up to 8 weeks.  That's right - 8 weeks.  Any bone that breaks in an adult takes an average of 6-8 weeks to heal and this healing is impacted by overall health as well as adherence to doctor's orders after the injury.

Things that can delay healing of fractures include:

1) Smoking: We all have heard that smoking is not good for you.  What happens while smoking is that blood vessels throughout the body constrict (get smaller) and this diminishes blood flow, not allowing the bone or other injured area to get the nutrients it needs to heal.  In addition, the quality of the blood in those who smoke is lessened because of a lack of oxygen.

2) Poor alignment: If a fracture is displaced (meaning the two broken ends do not line up), it is difficult for the body to send osteoblasts (bone forming cells) across the broken bone to create new bone and heal the fracture. From the rumors, it sounds like Solo may have had displacement of the bones, requiring surgery to realign the bones and place hardware (a plate and screws) to hold the bones in this position while they heal.

3) Location of the Fracture: Some bones have a well developed blood flow anatomically speaking.  Other bones have areas where blood flow can be a bit "patchy."  A perfect example of this is called a Jones Fracture.  This is a fracture in a particular area of the 5th metatarsal bone in the foot, which is known to have difficulty healing due to it's location between the two more well vascularized portions of the bone.

4) Nutritional Status:  It's true - a poor diet (not getting enough proteins, fats, carbohydrates, minerals, vitamins, etc.) can lead to delayed or non-healing of fractures.  The quality of your blood is proportional to your diet.  Overall nutrition can be assessed with a blood test that looks for albumin, a protein in the body.  If this level is low, it is a sign of overall compromised nutrition.

So far, sources say that his injury will not effect the December 2015 release of the movie...they just need to get his head shots all out of the way until he can walk safely again, right? 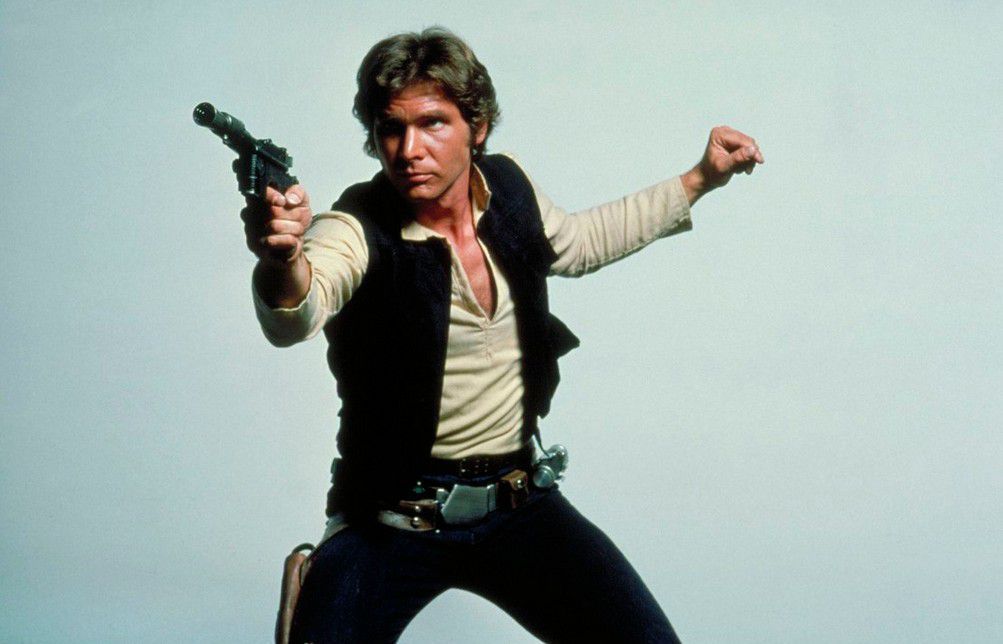