Why Skipping Could be the New Running

Has it been a minute since you last picked up your knees and skipped down the block? Well, maybe it’s time to bring that hop back into your step: a new study, published in the Journal Gait & Posture reveals that skipping burns more calories than running, all while burning more calories!

As runners, we know that there are many great health benefits we can glean from this sport. But we also know that running can hurt—in fact, according to this new study, in any given year, up to 79 percent of runners report injuries. The most common areas to experience problems are the knees, legs, feet and ankles, because the motion of running puts so much force on these lower extremities, and because runners love to repeat the same motion for miles on end. Add in daily runs, and those factors add up to stress injuries like shin splints, or acute injuries die to muscle breakdown and missteps.

What Skipping Delivers That Running Can’t 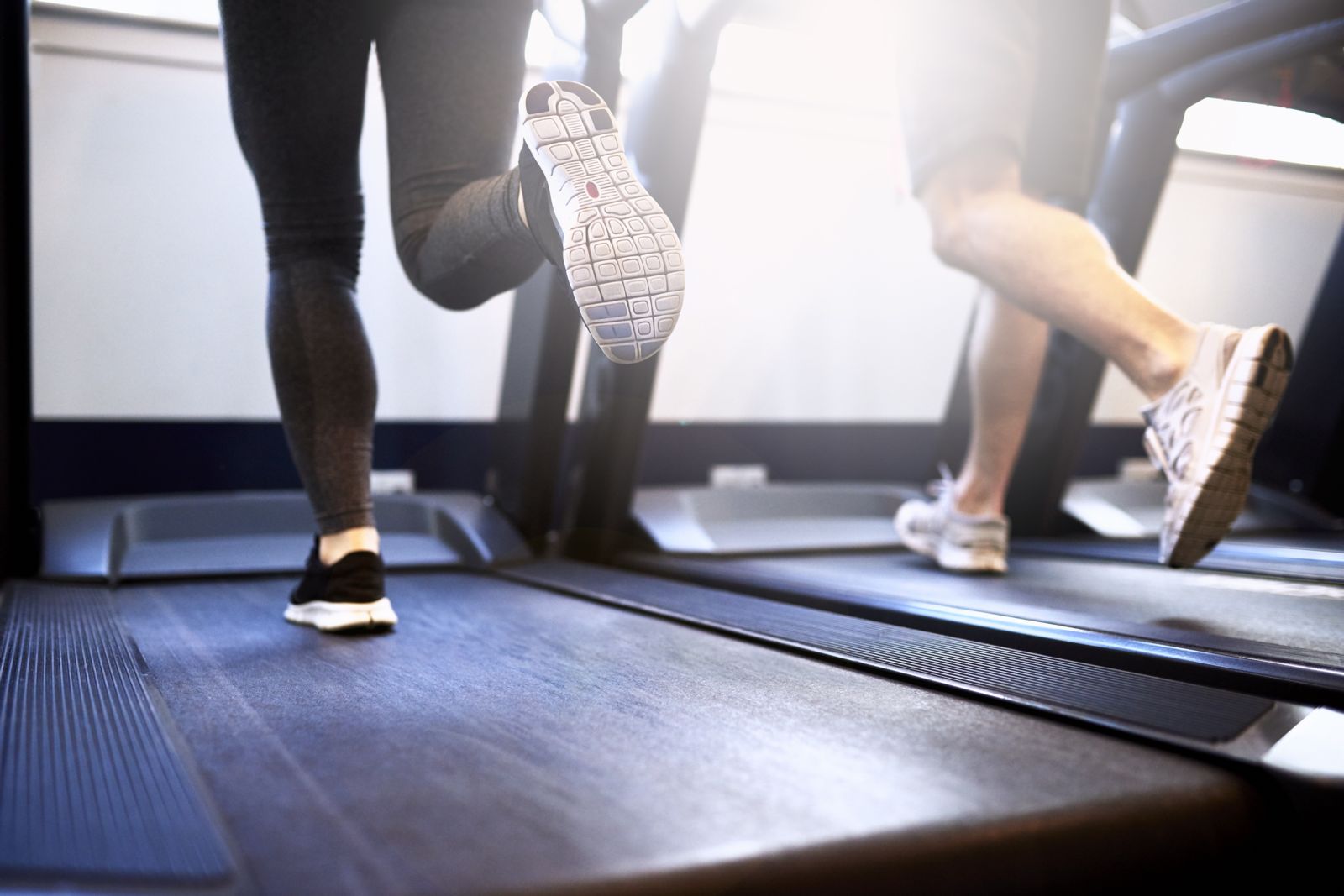 So how come skipping poses less of a problem? In the current study, researchers observed 20 healthy, young adults, comparing the force they placed on their knees when skipping and running at the same speed.

Here’s what they found: when compared to skipping, running produced almost twice the average peak force on the knee cap; and an almost 30 percent greater force on the knee hinge, which is formed between your femur, tibia, and patella bones.

Lead study author Jessica McDonnell of East Carolina University in Greenville, North Carolina, says, “When people run they are executing a cyclical gait composed of alternating periods of absorption (stance) and propulsion (flight). Throughout the gait there is either one foot on the ground, (the) single limb support phase, or none, the flight phase.” But, she continues, “when people skip (step and hop on one leg followed by a step and a hop on the opposite leg) a support phase is added [that is] not seen in running.”

In other words, the very motion of skipping is designed to recruit your entire body to help support its upward motion. This support means less force is directed to your lower body when you skip than when you run.

As for why you burn more calories when you skip? While the answer isn’t conclusive, McConnell suggests that getting more air time when you skip could be the reason: it’s basically like incorporating static jumps smack in the middle of your cardio workout!

Now, before you get ready to skip through your day, remember this word of caution from the study author: participants in their research were trained in proper skipping form. The authors acknowledge that untrained individuals may not be able to recreate the same results when trying to skip on their own.

So what should that mean for you? If you’re interested in adding skipping to your workout routine, you need to exercise caution and build up your stamina, just as you likely did when you first gave running a chance.

Begin by skipping for short distances, and at slow speeds. Gradually build up to a faster pace or longer distance—or just work towards skipping for longer periods of time (five minutes, 10 minutes and so on) at a pace that just feels comfortable.

And, just like with running, if something feels off when you skip don’t push through the pain. Stop, give your body a chance to rest, and if the discomfort is still present the next day, come into our Elmhurst podiatry office to rule out a sport-related injury.