A common problem with a few answers.

Many people seek the aid of a podiatrist when they notice that they have 'fungal nails.'  These people sometimes 'know' where the fungus came from (a pedicure?) and sometimes are at a complete loss.  The thing about toenail fungus is that it is not the only cause of thickened toenails.  Another condition may be at play and the treatment can sometimes be different.

In the condition called onychomycosis, there is a fungus present in the nail and under the nail bed that damages the nail making it yellow, brown, thick, painful, brittle or crumbly.  Another condition is called onychodystrophy or onychauxis.  Both of these mean that the nail appears either yellow, brown, thick, painful, brittle or crumbly --- but there is NOT a fungus causing the problem.  So what is it?  If there is not a fungus in the nail, the condition of the nails is likely being affected by either history of trauma to the nail or repetitive microtrauma.  The growth cells of the nail produce irregular nail when damaged and this can result in a nail that LOOKS fungal.

How can we tell if there is a fungus or not?  It used to be a guess more than anything.  At Prairie Path Foot & Ankle Clinic, we perform a nail biopsy and send a specimen to a dermatopathologist (skin and nails pathology) lab or to the pathology department at the hospital, where they evaluate the sample under magnification and either identify the actual fungus or don't.  This is a simple in-office procedure and is typically completely painless.

If you think that you might have a nail fungus - or just don't like the appearance of the nails and want to know what to do, call our office and make an appointment today! 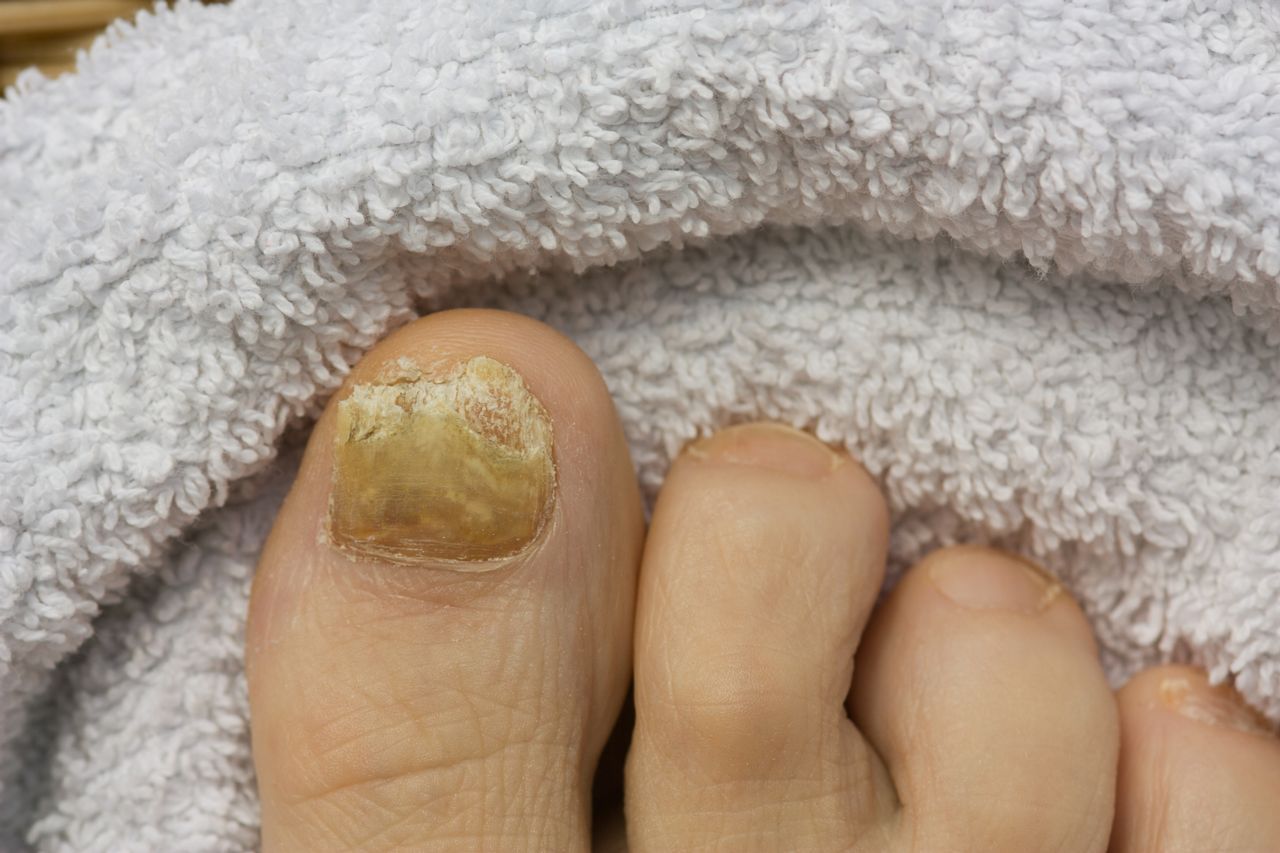