Runners are notoriously good at ignoring common sense. You’re in pain? Who cares, still running. You ran yesterday, and the day before, and now you’re sluggish and dragging yourself out of bed? No big deal—it’s time to lace up. 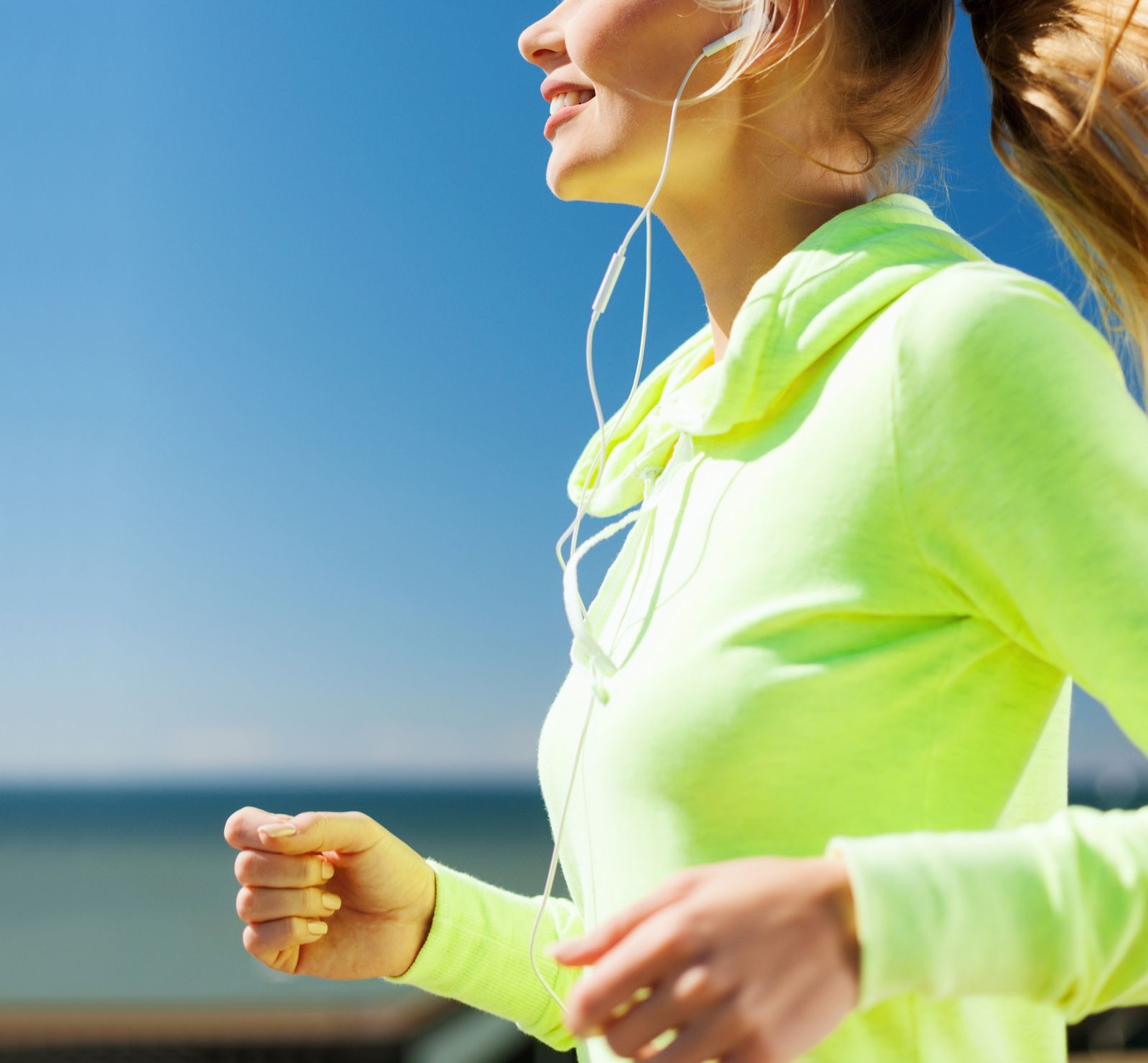 Within the sport, this stubborn behavior is admired. It shows you’re a serious runner, dedicated to training above all else. But you know what we call it in our Elmhurst podiatry practice? Asking for trouble (even though, as runners, our doctors tend to fall into this running trap as well.)

So, we know how hard it is to break out of the run-or-die mentality. But we also know how crucial it is to be smart about your runs. In fact, making smart choices is pretty much the only way to protect yourself from a running injury. And, with that goal in mind, we offer you our 8 tips for running smarter—by which we mean, eight things you should (or shouldn’t) do in order to avoid getting hurt! Happy reading!

Work Easy Days into Your Training

Hey guys, guess what? You don’t have to clock your fastest pace every time you run. Shocking, right? But it’s so true. You take easy runs at a slower pace, and that’s important for your body. It allows you to stick to your weekly mileage targets, without completely putting your muscles through the ringer.

Of course, easy runs feel good. You feel strong and full of energy when you’re training at a slower place, which makes it tempting to run just a little faster. But don’t do it: that puts all the pressure right back on your legs, knees and feet. And defeats the entire purpose of mixing up your training schedule. So, even if it goes against everything your runner’s heart believes in, just take it easy. For at least one of your weekly runs.

If your body hurts when you run, you’ve got a problem. We’re not talking about the kind of stiff, achy feeling you get right after upping your pace or mileage. We’re talking about that nagging or sharp pain that you know means something is off in your body.

Now, a lot of you push through that pain and keep running. But you know what happens? When you push through pain, you aggravate the small problem that’s causing minor irritation. And all of a sudden, that minor problem is bigger and badder. And it will take a whole lot longer to heal! So do yourself a favor and take a break when you’re in pain—and come into the office if the problem persists for more than a day or two. 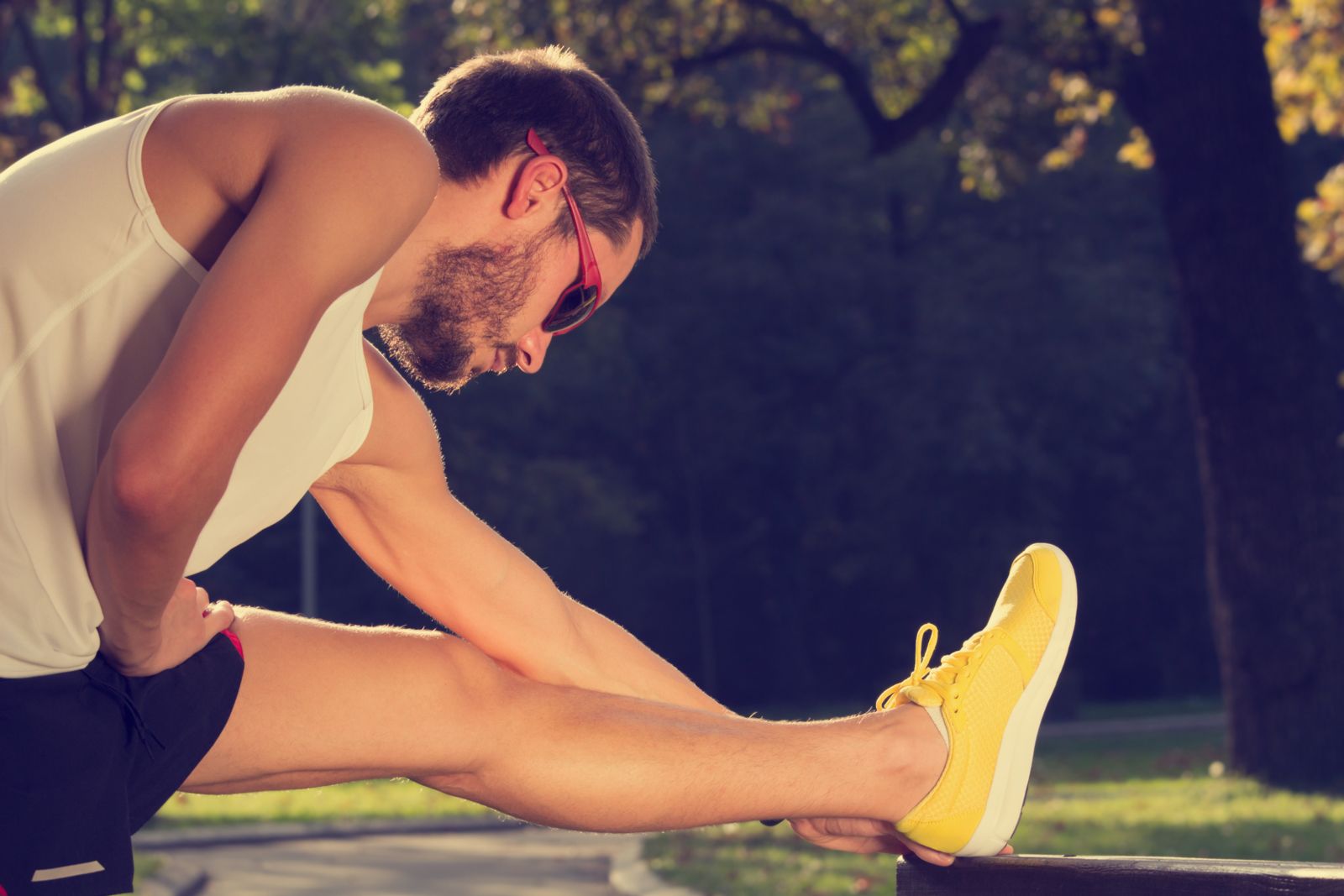 On early mornings or at the end of a long day, just getting in your miles can feel difficult. Who has time to warm-up and stretch, right? Wrong!!!

You need to stretch before you run—but forget about those old-school stretches you learned in elementary school gym. They actually don’t do much to prep your body for running, which also means they aren’t really protecting you from injury.

Current research suggest dynamic stretching is the best pre-run warmup—think moving lunges (to the front and/or the side), leg swings or even single-leg deadlifts. The point is, these moves loosen up stiff muscles while also easing them into movement, prepping them for the work they’re about to do. It’s a smart running rule because, not only will it help stave off pain, it could also help improve your running performance!

Stick to Routines on Race Day

You may be tempted to eat an extra-special breakfast, a newish-sneaker style or even a different gel pack for your next big race day, but don’t do it! Unlike training sessions, you’re very unlikely to quit mid-race when something isn’t working. Which could lead you to situations where you’re pushing through pain…and setting yourself up for a disastrous running injury. So, feel free to make changes in the months leading up to a big race. But on day-of, stick with the same-old faves that always work.

Move Your Body in Non-Running Motions

Cross-training is crucial for runners. Include weight training in your routine in order to strengthen your running muscles—and the ones that support them. But just lifting weights isn’t really enough. Try including other forms of cardio in your week—this will take the load off your running muscles by using other parts of your legs, while increasing your stamina. 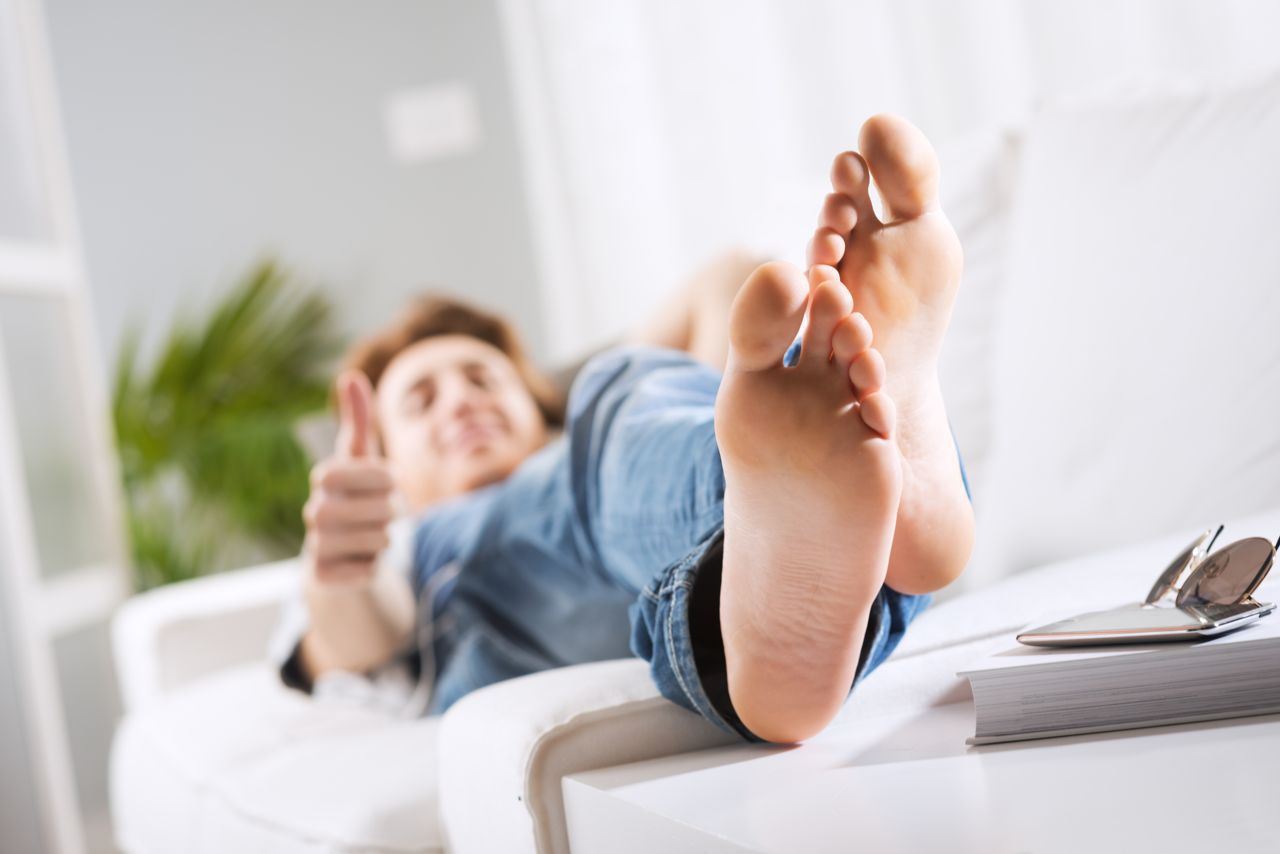 Did you just complete your first marathon? Congratulations, go celebrate. Just don’t celebrate by launching into your next training goal. After a major running milestone, break up with running—at least for a week or two. You can try other forms of cardio, but getting back to running too quickly could be the domino that knocks over your running injury chain.

Sleep is when your body heals itself. It also give you the necessary energy to fuel those runs. Planning on running before work? Good for you, but if that means setting the alarm an hour earlier, it should also mean skipping that last nightly show and getting to bed just a bit sooner. Believe us, your body will say thanks!

If you run on worn-out shoes, you’re going to get hurt. Shoes have an expiration date—after about 300-400 miles, they’re done. If you don’t toss them out, you’re training in shoes that have compromised protective gear—which automatically increases your risk for injury!

Keep in mind, if you’re running three-to-five times a week, you’re going to hit that expiration date sooner than you think. In fact, if you’re running 15 miles each week—which isn’t even that high a number—you should replace your sneakers every 5 months.

Mind-blowing, right? That may seem like a lot, but consider the alternative: if you get hurt, you’ll be taking an extended leave from running. And paying for whatever treatment you need to get yourself healed. In fact, that’s the deal with all these rules. They may seem cumbersome, but considering the alternative—pain and forced rest periods—should make it worth your while to stick to our simple rules.