Is it hard to get back into running after a hiatus?

Even though you are a runner, there are times in our lives when we stop running.  This can be attributed to various reasons, such as life changes such as pregnancy or an illness, an injury, a different workout routine, or even not being able to run in cold weather. It can even be due to the fact that life has gotten busier than usual, and there is no time for exercise.  So how hard is it to get back into running after a hiatus?  Scientists have shown that there really is such thing a "muscle memory" that kicks in when you start running again.  Those nerve pathways that allowed you to run at one time are engraved in your memory, and the body remembers those pathways.  You may not have the same cardiovascular condition and it may take a while to build that up again, however your muscles remember.  It is easier than you think to get back in the right form and posture.  So when you try to get back into it, it will be easier than you think! So put one foot in front of the other, and get out there. If you have a lower extremity injury that has been nagging you of if you have recovered after an injury and want to make sure it does not occur again,  contact Prairie Path Foot and Ankle.  Our physicians will do a thorough exam to determine what is holding you back. 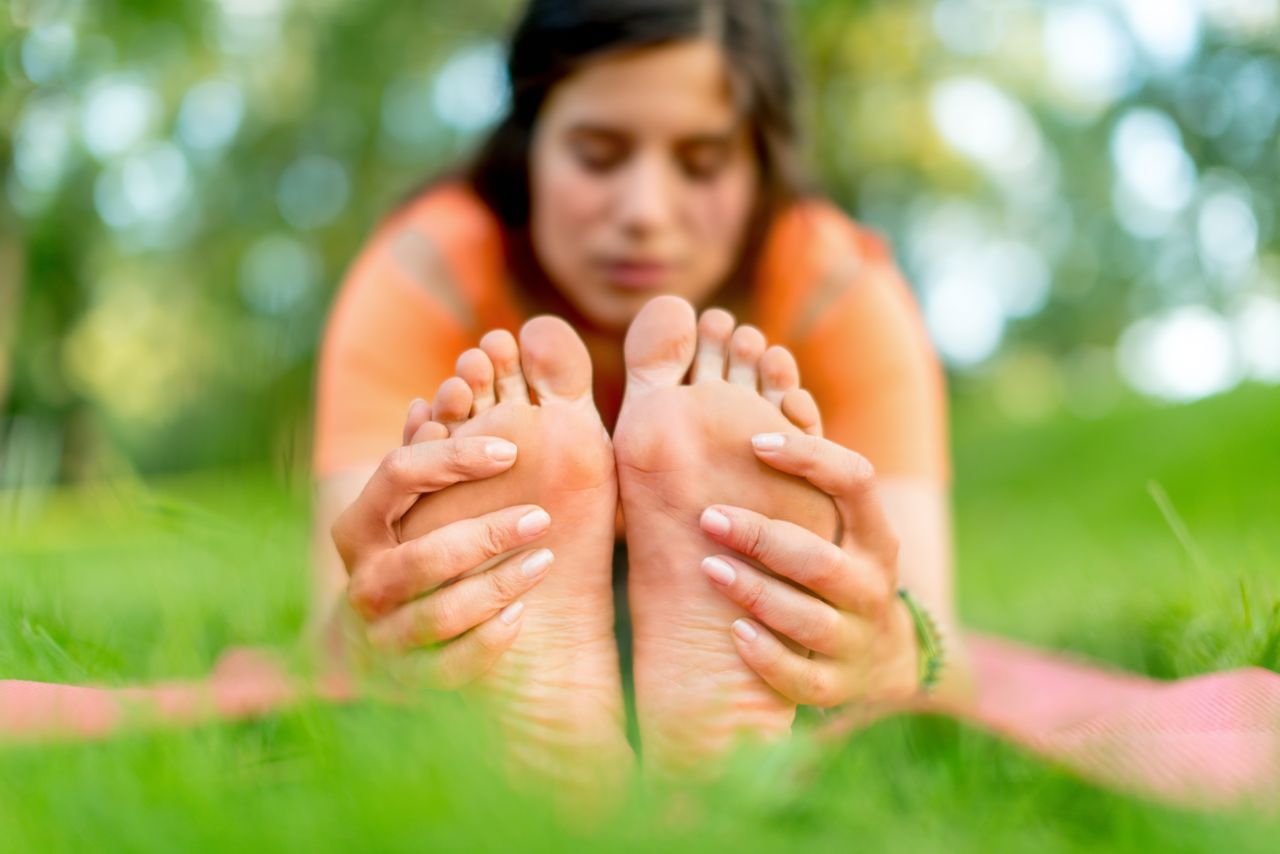