Anyone - even the President-elect Joe Biden - can have foot pain!

President-elect Joe Biden was playing with one of his two dogs in his yard and injured his foot. 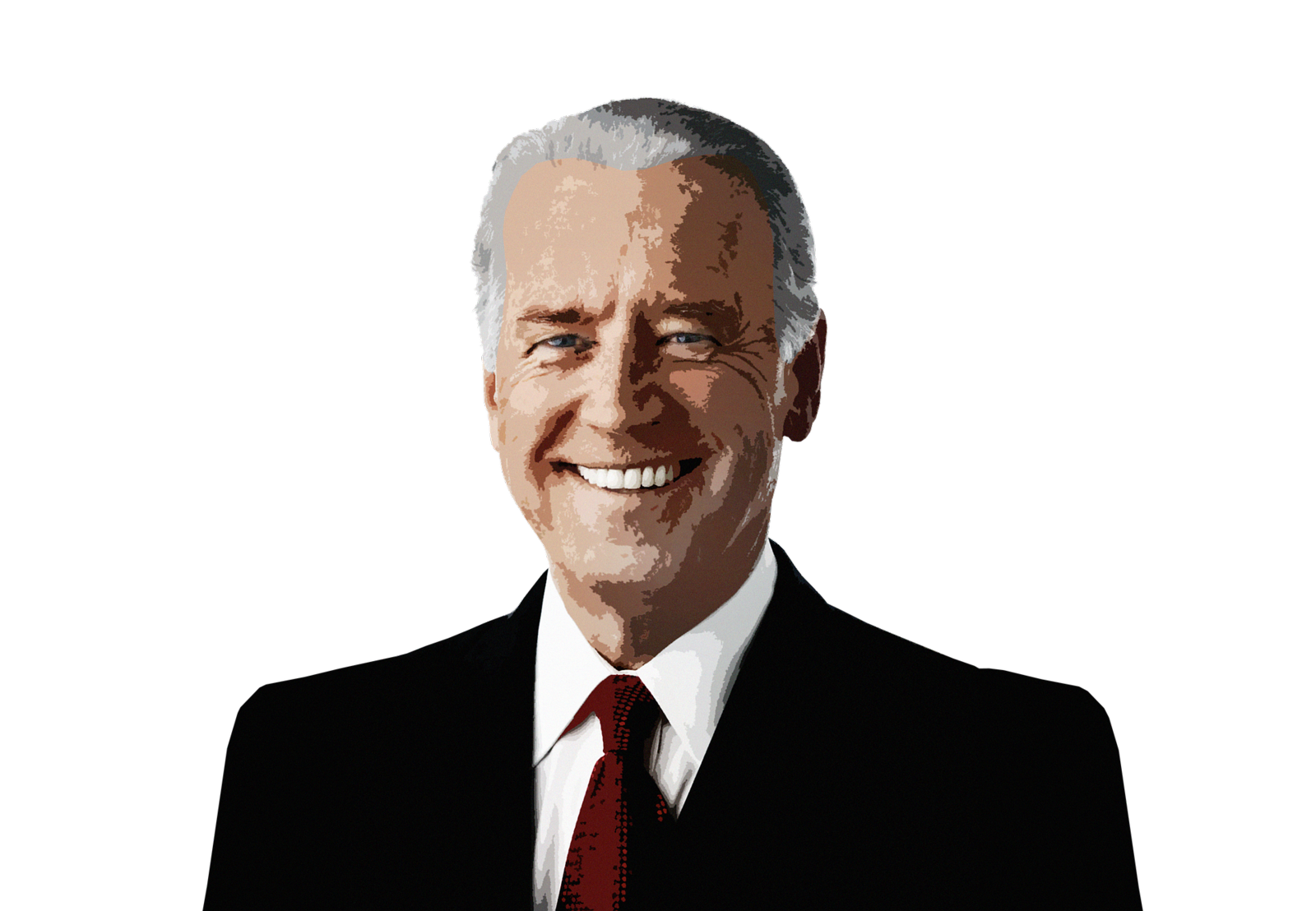 It was so uncomfortable that he was limping and visited his doctor the next day. Reporters noted that although he was limping, he was able to ambulate without a cane.  Initial physical exam and radiographs (X-rays) showed no visibly broken bones. Pictured below is what a typical foot Xray looks like. (Note - this is not an X-ray of the Presiden-elect!) 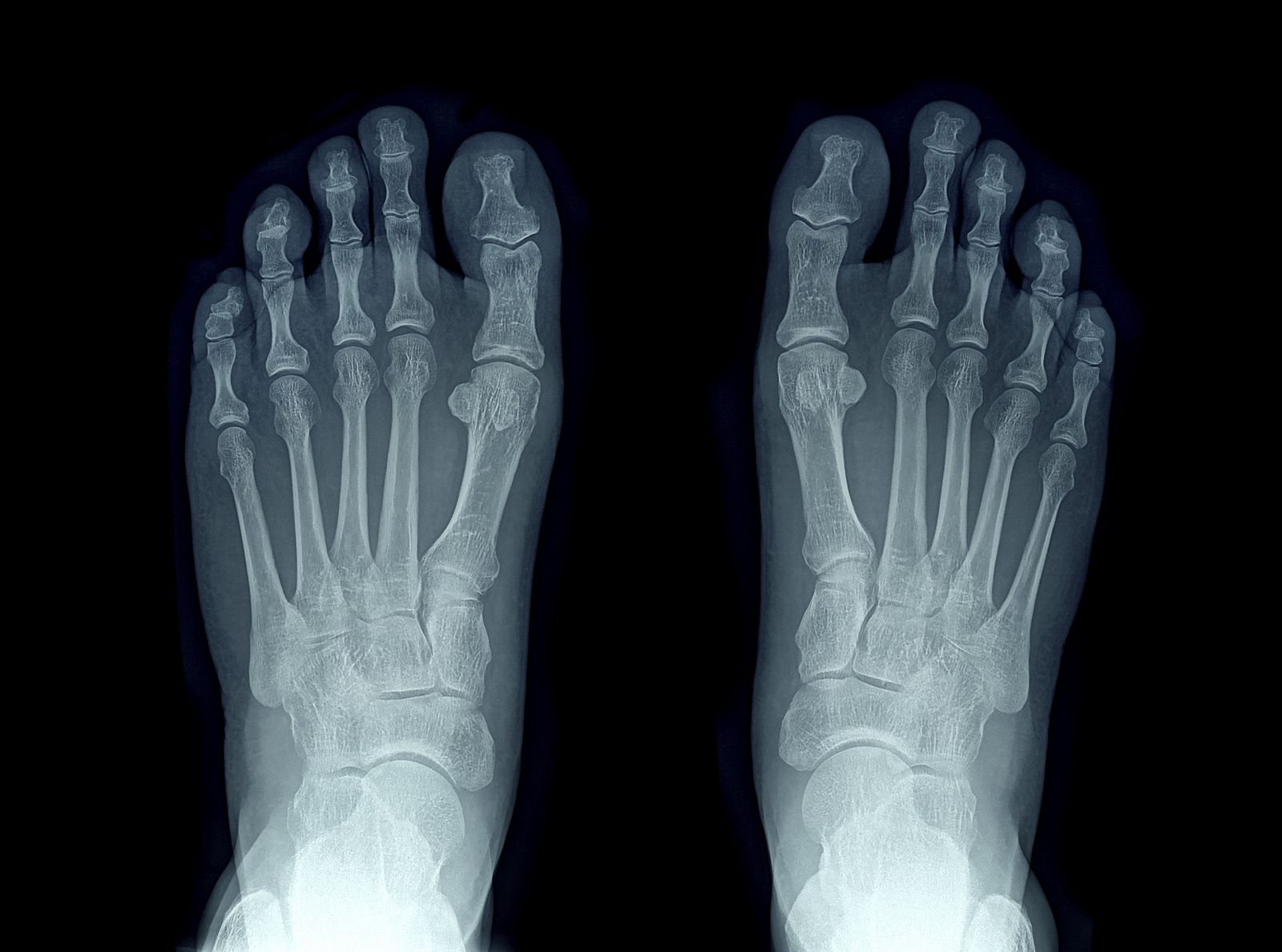 Since he was visibly limping, the doctor knew that there had to be something wrong. So the next step was to order additional advanced modalities, and in this case, the doctor ordered a computer tomograpy (CT) scan.  The results of this test showed he has a small break, or fracture, in 2 of the bones in the middle of his foot. Other examples of advanced modalities used in diagnosis could be an MRI, a CT, or a diagnostic ultrasound, to name a few. The doctor stated he would be immobilized in a walking boot CAM walker for a few weeks. 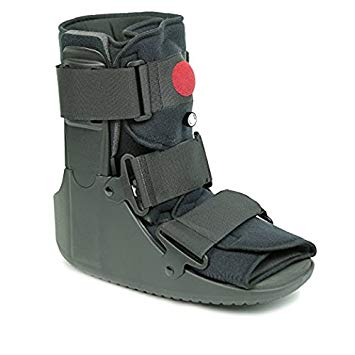 What was his diagnosis?

The media reporters really never gave out the diagnosis, but from the description of the treatment progression and the fact that the injury did not originally show up on the X-ray, it appears that this may have been a stress fracture. In addition, the reporters described the results of the CT as a slight fracture of two bones in the midfoot, and so it appears President Elect Joe Biden has a stress fracture. (The radiograph below is not the X-ray of President-elect Joe Biden's foot!) The radiograph below shows an example of a stress fracture in the 2nd metatarsal, which is a bone in the midfoot where the toes attach. 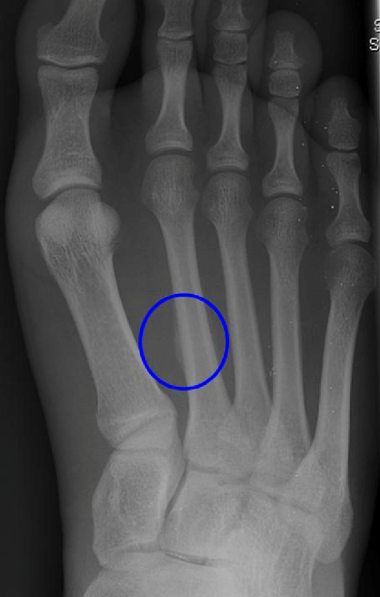 What is a stress fracture?

Stress fractures are tiny cracks in the bone that may or not be visible on X-ray, or the cracks are microfractures that are so small you can't see it and you may need advanced imaging to the foot.

How does it appear to the naked eye?

There is usually no break in skin and no redness. Typically, the foot is swollen and tender in the area of the injured bone. You may or may not see bruising. Often times upon physical exam, there will be pain on palpation to the affected area. Sometimes your doctor may use a tuning fork to detect the stress fracture, as the vibration from a simple tuning fork causes vibration/irritation to the area and upon palpation of the fracture with a tuning fork, this causes undue stress to the bone. This instrument helps with the stress fracture diagnosis.  In this case, the 2nd metatarsal appears fuzzy in the circled part in the above X-ray. In the case of President-elect Biden, the doctor reported two bones were affected, and my guess is it was the 2nd and 3rd metatarsal bones, or the long bones of the foot where the 2nd and 3rd toes attach to the foot.

Why didn't it show up on the X-ray if it is considered a broken bone?

How does it happen? 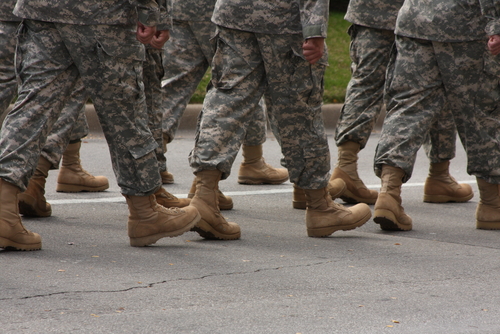 It usually happens from light trauma or from repetitive trauma to the foot.  For example, a 2nd metatarsal fracture is nicknamed "march fractures" because it is common to see in new recruits who have to march miles and miles in training. Sometimes it can happen instantly from trauma, in this case, when President-elect Biden was running around with his dog in his yard.

How do you treat it?

Like any foot and ankle injury, initially you should ice, rest, and elevate. Compression such as a brace to the area works well too, but since it is not a soft tissue injury, it is a bone injury, you need to go further to have this treated. First, the doctor will perform a thorough exam, which includes assessing where the most pain is located. Next, a radiograph will be taken to see if there is visible evidence of a stress fracture and which bones are affected. The initial treatment is immobilization. We know that immobilization is the best way to heal a stress fracture.

What happens if you don't treat it?

If it is not treated immediately, the stress fracture may progress to a full on fracture. The pain and swelling may become worse and this will prolong healing time.

How can I prevent it from happening?

Our office will monitor a stress fracture for signs of healing. After a few weeks in the CAM boot, it may or may not be healed. If it is not yet healed, then further immobilization in a below knee cast or using a knee scooter to completely de-weight the area may be needed. If it becomes more severe, surgical intervention can be utilized. Your doctor may also recommend custom orthotics to give the foot support and cushioning to prevent this type of injury from recurring.

Does tylenol or Ibuprofen help? 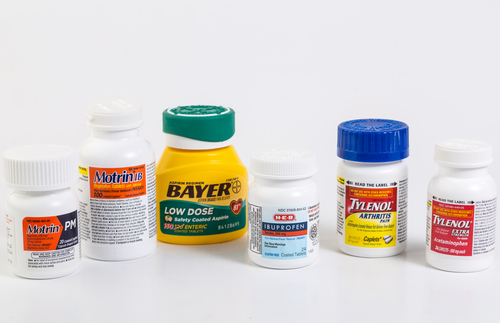 Usually this type of injury requires little to no medication. Anti-inflammatory medication such as Ibuprofen or another NSAID (non steroidal anti-inflammatory drugs) can help with the pain or swelling, but some doctors prefer tylenol, which does not have an anti-inflammatory effect but simply reduces pain. Which over the counter medication is recommended often has to do with the patient's health and other comorbidities such as allergies or other health issues. Your doctor can advise you of which type of medication to take.

How will this affect the day to day duties of a President-elect?

Since immobilization is a key in healing, this can be tough for any busy person, including President-elect Joe Biden. He will likely be in a CAM boot for a few weeks, then likely step down to a brace in order to allow his foot to continue healing. Physical therapy may be recommended as muscle balance may be affected after immobilization.

A stress fracture can happen to anyone, active or nonactive, but as long as you know it is a treatable condition, consider it a temporary setback. Make sure you see a knowledgeable doctor with a good treatment plan to get you back to your normal activity as soon as possible!