Before You Remove those Calluses, Read This

Many of us, especially runners, are constantly searching for the perfectly-cushioned sneaker. We want shoes to absorb impact, but also allow us to feel the road. But what if, instead of spending hundreds of dollars on high-tech sneaks, we had the answer in our own feet? And what if we’d been taught to remove that answer because it made our feet less ‘pretty’? According to a new study, that’s exactly what’s going on when it comes to calluses on your feet. 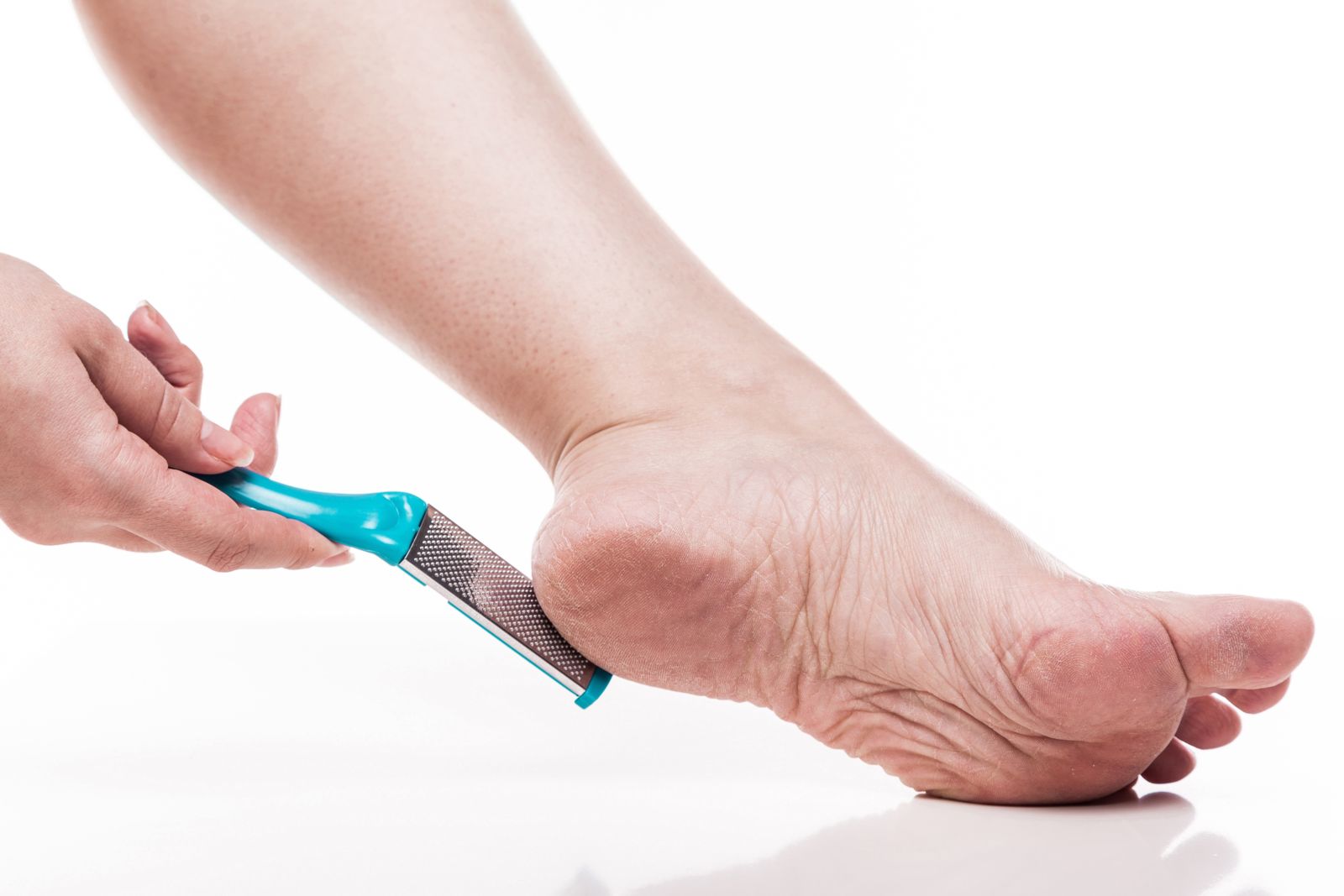 According to research from Daniel Lieberman, chair of Human Evolutionary Biology at Harvard University, calluses are actually good for us. In fact, in a study just published in Nature, he and fellow researchers found that calluses protect your feet while you walk around. And, they do so without keeping you from feeling the ground beneath you.

That’s one major advantage of calluses as compared to cushioned sneakers. But, according to Lieberman, the benefits keep coming. When you wear maximalist sneakers, your heels get a break from impact, but your knee joints take an extra dose of force. That is certainly not the case when you allow your calluses to do their evolutionary duty.

Now, if you’re thinking Lieberman is jumping on the ‘barefoot is best’ bandwagon, think again. He states, quite clearly, "I'm not anti-shoe. And I'm not telling people to run around barefoot." Instead, he’s merely suggesting that you consider leaving your calluses in place instead of heading to the podiatrist to get them removed.

After all, says Lieberman, "Calluses are normal, and they may have some benefits." And that may be true for individuals with no pre-existing health conditions. When other medical issues are at play, however, calluses can be a major problem.

Calluses and Diabetics: A Bad Combination

Anyone with nerve damage, or compromised blood flow to the feet, should not embrace the callus. That goes double for diabetics. Instead, they should carefully monitor their feet, at home and during regularly maintained podiatrist visits. Calluses should be treated—by your foot doctor, not your pedicurist—as soon as they start to develop. If left untreated, they could cause foot ulcers to develop. And foot ulcers can, of course, lead to spreading infection or eve amputation.

For that reason, treating calluses is not the only rule diabetics must follow. They should always wear shoes, since reduced sensation in their feet leaves them more vulnerable to cuts and scrapes that may go unnoticed.

So, if we can’t use this study to argue in favor of a barefoot world, what can we learn from Lieberman’s findings? At this point, not much.

Lieberman's team points out that calluses may be better than thick-soled shoes, since those kind of sneakers can affect gait and balance, potentially increasing the risk of falling. But, they also point out that, at this point, there are more questions than answers. Since their findings were based on a study of 100 Kenyans, who were used to walking barefoot on a regular basis, controlled studies would be needed to figure out if calluses and minimalist shoes (with thin, hard soles) would be a safer combo than maximalist kicks.

But there is one fact you can bank on right now. If calluses aren’t posing a danger to your overall foot health, and if they aren’t uncomfortable, you may just want to leave them in place. After all, in a few more years, we may just be singing the praises of calluses as the perfect, ‘all-natural’ cushion for tired, aching feet!